Our board members are dedicated to reducing domestic violence nationwide and to helping victims in need. 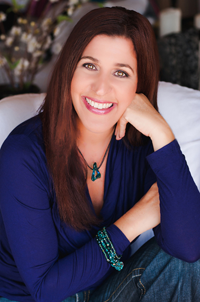 Jessica Yaffa is a survivor of extreme domestic violence and has transformed a set of extremely traumatic circumstances into a triumphant story. Ms. Yaffa has spent the past two decades working in the social services field, with the intention of coming alongside those who have experienced relationship trauma in its’ various forms. In addition to her professional roles, Jessica is the co-founder and President of NoSilence NoViolence, Inc., a non-profit committed to providing education, training, resources, and community development in order to eliminate stigma surrounding relationship abuse and sexual assault, while creating awareness, shifting perspectives, and facilitating change around the way we talk about domestic violence.

As a certified professional relationship coach, Ms. Yaffa has also recently created a unique and innovative training program titled RVARS (Relationship Violence Assessment and Response Specialist) and travels the country offering this program to first responders, clinicians, military advocates, and more. Jessica currently serves as the President of the San Diego Domestic Violence Council and has been featured on both television and in print as one of the leading experts surrounding this topic. 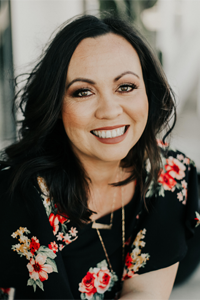 Shiloh Reed comes to us with seven years’ experience working directly with domestic violence survivors. Shiloh graduated from CSU San Marcos with a Bachelor’s degree in Human Development and an emphasis in Counseling Services. Ms. Reed obtained her Master’s degree in Marriage and Family Therapy at Alliant International University in 2010. She knew she wanted to work directly with clients in crisis. After working in the eating disorder recovery field for 5 years,Shiloh saw a tremendous crossover between trauma and addiction. She decided to make a shift in her work focus and began working with trauma survivors. In 2010 she worked closely with survivors of sexual assault and relationship violence. She has experience working therapeutically in emergency shelters, group therapy and individual therapy. Shiloh has also volunteered with the HEALING Ministry at The Rock Church, where she was connected with Jessica.  She has helped to build the curriculum for support groups, and launched a teenage healthy relationships group for what is now Jessica’s non-profit, “NoSilence NoViolence.”

Ms. Reed holds the position of Vice President on the non-profit’s Board of Directors, with her heart and passion being the pursuit of prevention, awareness and education among our younger generations in hopes to help break the cycle early on in relationship building. 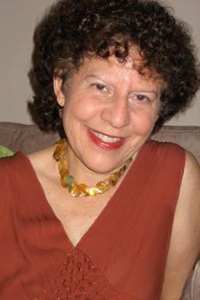 Retired  after  a 40-year career in social services in both the public and nonprofit sectors. Experience ranges from health and human services in Northern California and the Congressional Research Service at the Library of Congress, to community activism and leadership roles with nonprofit organizations devoted to improving schools, strengthening families, and responding to neighborhood needs. Retired from SAY San Diego (Social Advocates for Youth) in 2014. Masters Degree in Social Work obtained from SDSU. Community service includes serving on several nonprofit Boards of Directors and managing local school board campaigns to help qualified candidates get elected. 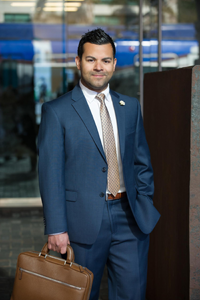 Attorney Ben Aguilar is the owner and founder of the Law Offices of Ben Aguilar in downtown San Diego. His law practice focuses on Family Law and Immigration Law cases.

Prior to starting his solo practice, Mr. Aguilar worked for the Spanish Justice Department in Barcelona, Spain where he helped victims of domestic violence and sexual assault. He also clerked at the Center for International Protection in Moscow, Russia helping provide legal aid to Russian nationals who were victims of human-rights violations. During this clerkship, Mr. Aguilar became proficient in filing complaints before the European Court of Human Rights. Mr. Aguilar clerked at the American Civil Liberties Union of San Diego and Imperial Counties for two years where he assisted in the prosecution of Franco Gonzalez v. Holder, a class action case that secured the right to appointed legal representation for individuals with mental illnesses who are locked in immigration detention facilities and facing the possibility of deportation.

Mr. Aguilar has been recognized three years in a row by San Diego Magazine as one of the Latinos Making a Difference in the City of San Diego for his volunteer work with victims of domestic violence and for his work on both sides of the U.S./Mexican border. Mr. Aguilar was also a finalist in the 2013 San Diego Young Attorneys and a semi-finalist in the 2013 and 2014 San Diego Daily Transcript Top Attorneys in both Family Law and Immigration Law. Mr. Aguilar was recognized by the San Diego Business Journal as one of the “Best of the Bar” in 2014, 2015 and 2016. 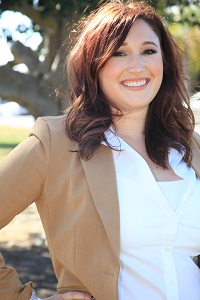 Jennifer was born and raised near Lake Tahoe, CA growing up enjoying the great outdoors as well as pursuing her passion in ballet and dance until she was 20 years old. She moved to San Diego in 2007 to complete a Bachelor’s Degree in Psychology at San Diego State University. During her time there she was involved in various internships including the Peer Abuse Prevention Program, bringing bullying awareness and prevention programs to schools in South County San Diego. Upon graduating, she began work immediately in the field at a local private mental health residential treatment center.

During her 5 years with the company she carried various roles, including House Manager, Line Staff Supervisor and Admissions Director. She became particularly attuned to working with clients with various chronic mental health diagnoses and backgrounds in a myriad of situations, especially crisis intervention.

Discovering her love for the field, she completed her Master’s Degree in Counseling at National University, which prepared her to become an MFT (Marriage and Family Therapist). After moving out of state to open a new treatment center in Seattle, WA she returned to San Diego and began working with adolescents and adults with Eating Disorders at a local facility. While carrying on full time positions she always continued her work as a private interventionist with CBI as Director of Family Services. In February of 2017, she decided to follow her passion in the intervention business and moved into the role of Chief Operating Officer with CBI. Jennifer still maintains positions on the following non-profit boards WAAT (Women’s Association of Addiction Treatment) sitting on both the local San Diego Board and the National Board as well as Treasurer for the San Diego IAEDP Chapter (International Association for Eating Disorders). She continues to be passionate about bringing awareness to mental health and addiction struggles in our society, educating families, practitioners and the community when she can. 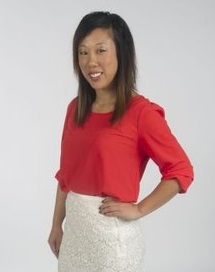 NoSilence NoViolence is thrilled to welcome Ms. Michelle Park to our team. Michelle has supported our efforts from our inception and due to a recent relocation from New York City is now able to serve as a board member. Ms. Park has a Master’s Degree in Business Administration from the University of Tennessee as well as a tremendous amount of experience in sales and marketing, including leadership and management, development, financial analysis, and new market identification. Michelle is a strategic thinker and is goal driven as well as solution oriented. While Ms. Park’s professional accomplishment speaks for itself, it is her experience of growing up in a home where domestic violence was present that has fueled her passion to stand alongside NoSilence NoViolence and the work we are committed to doing each day. 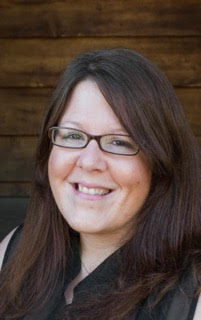 Heather Heavey joined the board shortly after relocating to the San Diego area from Chicago.  With over eleven years in volunteer management and outreach, she has a passion to bring volunteers into a place of using their gifts and talents to impact the those around them.  Heather’s advocacy work over the years has been in the areas of homelessness, at risk youth, Human Trafficking awareness and prevention, Domestic Violence and mentorship.  As a childhood survivor the mission of NSNV is very near and dear to her personally and considers it a privilege to serve the clients of No Silence No Violence.  She is currently pursuing a degree in Social Work to further her ability to support the community.